Turkey begins investigation of textile products from Pakistan and Nepal 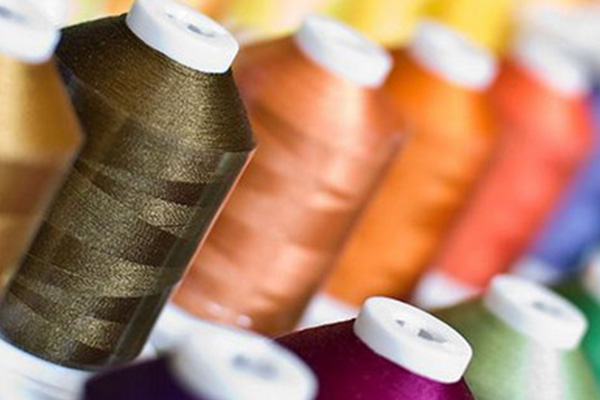 According to Syed M Ali Nasir, Acting Chairman of the Federation of Pakistan Chambers of Commerce and Industry, Pakistan’s textile exports to Turkey were affected because the latter increased the tariff from 6.4% to 18-26.4%. Even if Pakistan offers preferential treatment to Turkish industry, it still negates the free trade agreement (FTA) between the two.

A major Pakistani newspaper quoted Nasir as saying that signing a free trade agreement would be useless for the country’s largest export industry. This would be futile. He said that Turkey has provided a general preferential system for many countries, but it is not Pakistan.

In the past few weeks, yarn exporters in Nepal have also faced trouble. Prior to this, Turkey imposed more stringent import regulations on Nepalese yarn, claiming that Nepalese businessmen exported foreign yarns under the name of the Nepalese brand. According to a Nepalese top newspaper report, according to the above allegations, the Turkish government also imposed anti-dumping duties on Nepalese yarn, which caused anxiety to Nepalese yarn producers.

In order to refute the Turkish accusations, the Nepalese Yarn Producers Association and the Nepalese government authorities recently conducted an inspection of the yarn producers and found that Nepalese businessmen and yarn manufacturers have been exporting authentic domestic yarns.

At the same time, the Nepali delegation may soon visit Turkey and discuss the issue with the Turkish authorities.
black
Last One: Vietnam’s total textile and apparel exports increased by 9.5% year-on-year in 2017
Next Article: Pakistan Textile Industry Association seeks to withdraw restrictions on cotton imports
Related words :