Vietnam’s total textile and apparel exports increased by 9.5% year-on-year in 2017 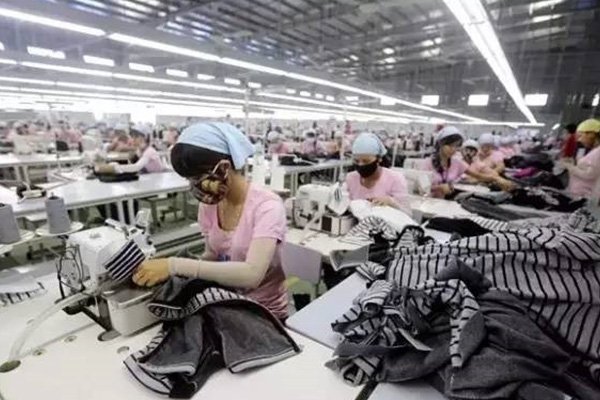 It is understood that due to the shortage of textile workers, the minimum wage level in Vietnam has been further increased since January 1, 2018, and the sharp rise in labor costs has led to a sharp rise in export unit prices. It is worth noting that Vietnam still occupies a decisive advantage in the production of man-made fiber garments, while the production speed of cotton products is relatively slow.
black
Last One: WUHAN JINTENG Exhibition Invitation-DSA 2018
Next Article: Turkey begins investigation of textile products from Pakistan and Nepal
Related words :