The development of Indonesian garment industry is limited, and the pressure of export competition is doubled

DATE: Apr 19th, 2018
Read:
Share:
Indonesia’s clothing exports rebounded in the fourth quarter of 2017, mainly due to the increased market anxiety over the soaring price of Indonesia’s clothing exports. It is understood that the development of Indonesian garment production is limited by the backwardness of machinery and equipment and the inconvenience of using electricity, and the sustainable development of chemical fiber clothing has formed support for the export of Indonesian clothing. It is expected that Vietnam’s garment export competitiveness will be restored as the United States goes back to the TPP process.

According to statistics, in October 2017, Indonesia’s textile and clothing exports increased by 15.1% over the same period last year, an increase of 16.1% over the same period in November and an increase of 5.7% in December. In October and November, the average unit price of Indonesian textile and garment exports increased by 7.3% and 7.1% respectively, compared with 4.4% in December.

In 2017, the export of textile and clothing in Indonesia was stagnant, and the amount of export was only 5.9% compared with the same year. In 2017, the import of Indonesian textiles and clothing increased by 6.1%, mainly due to the increase of Indonesian domestic population stimulating consumption, and the high dependence of imported yarn and fabric on Indonesian garment production. It is understood that in 2017, Indonesian clothing exports to the United States continued to decline, but it was still the fourth largest importing country in the United States, second only to China, Vietnam and Bangladesh.

In the past few years, many Indonesian factories have been forced to suspend production by increasing wages of Indonesian workers, 80% of equipment for more than 20 years, and poor quality of the plant’s power grid. At the same time, the lack of raw materials such as cotton led to the transfer of Indonesian garment production to chemical fiber, and the implementation of preferential export policies in other countries led to a multiplier pressure on export competition in Indonesia.
It is expected that as the United States goes back to the TPP process, Vietnam’s export duty exemption policy to the US market will bring heavy blow to Indonesia’s clothing export. 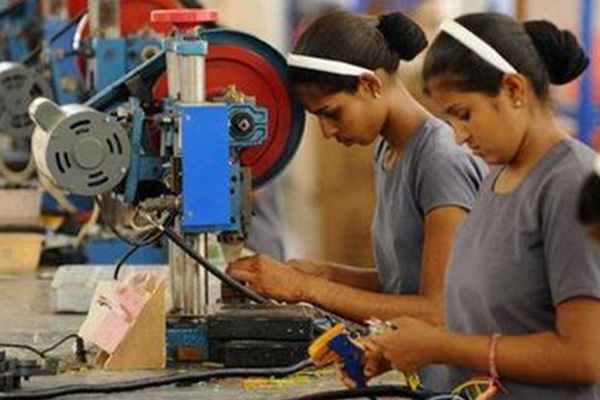 black
Last One: The United Kingdom starts to consider whether it has joined the customs union after Brexit
Next Article: Beijing will fight back to levy taxes on us rubber products, including EU and Singapore.
Related words :