The exchange rate of RMB on the shore rose more than 100 points against the dollar.

On the same day, the central parity of RMB against the US dollar was depreciated by 57 basis points, 6.6393, and two days in a row.

People’s Bank of China senior research fellow should say that the renminbi is approaching the relative equilibrium level, and the future is more inclined to wide band two-way fluctuation rather than unilateral depreciation. Once the US dollar index weakens, the renminbi will resume its appreciation. 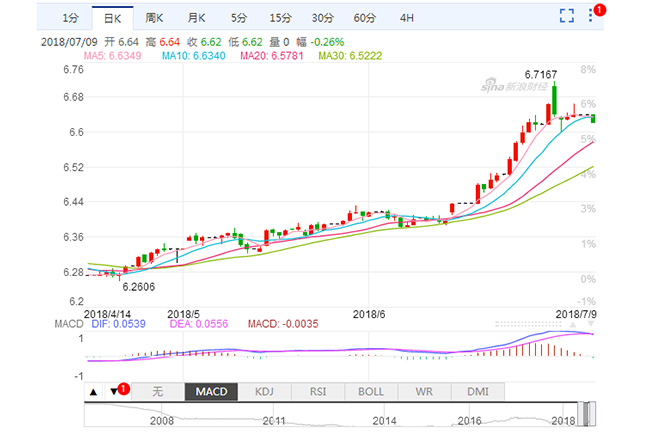