News
You are here: Home / News

China International Textile Machinery Exhibition and ITMA Asia always put the safety and interests of all exhibitors and visitors first. As a global textile machinery industry event with the highest degree of internationalization, the preparatory period of the joint exhibition is long. Considering a series of issues such as the international transportation cycle of overseas exhibitors’ exhibits, the opening of borders between countries and the mutual recognition of certificates, the organizer decided to hold the “2020 China International Textile Machinery Exhibition and ITMA” originally scheduled for October 15-19, 2020 The “Asia Exhibition” was postponed to June 12-16, 2021 in the National Convention and Exhibition Center (Shanghai).
As an international business platform of global industry, the recruitment of 2020 textile machinery joint exhibition was successfully completed at the end of March, and the registered area has exceeded the scheduled scale of the exhibition. But under the epidemic situation, despite the gradual restoration of domestic production and living order, international trade still faces huge risks and challenges.

At the same time, this year’s global economy has also been impacted by the epidemic. Based on the full study and judgment of the global economic trend and business environment, and combined with the IMF’s recent forecast of the global economic recovery growth in 2021 and the accelerated recovery of China’s economy, the organizer finally chooses the period of June 2021, hoping that exhibitors can make full use of this buffer period to cultivate their internal skills and bring more forward-looking new products Technology, new concepts; professional visitors can fully understand their own demands in a clearer and more comprehensive way during this period; meanwhile, the organizer will make every effort to promote the delayed services and guarantee work. For the enterprises applying for registration during the extension period, the organizer will open a waiting list, and increase the exhibition area as necessary to meet the exhibition demand of more enterprises, so as to ensure that the joint exhibition of textile machinery will help boost the industry market when the economy recovers next year.

On the 28th Aguust, the China Office held a briefing on the economic and trade work of the Beijing summit of China Africa Cooperation Forum. At the meeting, Vice Minister of Commerce Qian Keming said that among the 33 least developed countries in Africa, 97% of their exports to China enjoy zero tariff. China will continue to open its markets to Africa, including hosting China’s International Import Exposition, which provides free booths for many of the least developed countries in Africa.

A reporter asked that in recent years, ChinaAfrican trade has maintained a relatively rapid growth, but the imbalance of trade is still relatively prominent. What measures will China take to expand African-China Trade and improve trade imbalance?

Generally speaking, trade between China and Africa is balanced. In the past 18 years from 2000 to 2017, China has a surplus in 8 years and a deficit in 10 years. Of course, different countries are not the same. Some African countries export more to China than we export to it. It is a surplus, and some are in deficit. Therefore, the overall situation is more balanced and healthy. Of course, there are differences between countries.

Qian Keming said that China has also taken many measures to expand its imports from Africa. For example, China has 33 least developed countries among the countries that have established diplomatic relations with Africa. 97% of its products exported to China enjoy zero tariff. In addition, China has organized a number of trade promotion delegations to Africa for procurement, held several special promotional meetings and comprehensive exhibitions to help African countries export their products to China, including Beijing, Guangzhou and Shanghai. In addition, China has also strengthened its cooperation with African Customs to help African countries improve their customs clearance efficiency and promote their exports.

Data show that China’s imports from Africa in 2017 were about $75.3 billion, up 33% year-on-year, higher than the 17% increase in foreign trade imports. Among them, the import of fruit, seafood, coffee, cotton increased faster, such as fruit growth of nearly 80%, coffee growth of about 40%.

Qian Keming disclosed that China will continue to open its markets to Africa, including hosting China International Import Exposition. China has provided free booths to many of the least developed countries in Africa. The first China

International Import Exposition has aroused great international repercussions. It can be said that one ticket is hard to get. One booth is very precious and there are many. All countries do their work and try to win more booths, but China keeps these booths and provides them to the least developed countries in Africa free of charge, exhibiting their products and letting their products come into China. In addition, China has helped African countries to accelerate industrialization, encourage Chinese enterprises to invest in Africa and increase their export capacity. Personnel training is also conducted, including customs officers and trade promotion personnel. To help African countries improve customs infrastructure and enhance export capacity.

As a result of the U.S. tax on steel and aluminum, India is ready to carry out counter measures to some of the imported products from the United States from the 4, and that is, from today’s announced plan.

In March, the US government, on the basis of “national security”, announced that it would impose 25% and 10% tariffs on imported steel and aluminum products, and that the total amount of India will be expropriation of $165 million, or about 1 billion 127 million yuan.

In late June, the Indian government launched a counter-measure to impose tariffs on a variety of U.S. agricultural products, steel products and iron ore from August 4. American farm products affected by the measure include apples, almonds, walnuts, chickpeas and so on. Chickpeas will be subject to up to 60% tariffs.

Ro Kumar, a professor of economics at the Tata Academy of Social Sciences in India: now, the United States is the largest trading partner in India. In the future, India should increase trade with other countries to reduce this dependence. I have always believed that China and India have great potential to increase trade volume.

Kulkarni, President of the Mumbai international observer foundation, India: the United States should not impose its own rules of trade on other countries, especially if the rules are only beneficial to the United States and cause losses to other countries. In today’s economic globalization, this practice is totally wrong. India, China and other developing countries should unite to oppose the unilateralism and protectionism of the United States and strive to establish a new world economic order based on a fair, fair, mutually beneficial and win-win basis.

In July 10th, the US government issued a list of tariffs on China plus 10% tariffs on China’s $200 billion product. Trump has recently threatened to aggravate the trade war with China.

Robert Lighthizer, US trade representative, said: “we are considering tariffs on China’s $200 billion product, which just makes the Sino US trade balance.” The tariff will not take effect immediately, but it will take a two month review process at the hearing in from August 20th to 23rd.

The official said the official said the tariff was mainly aimed at some of the products made from China’s 2025 plan, including chemicals, textiles, food, clothing and handbags, electronic products, metal products and soda products. The protective products industry will also be affected, including shampoo and cosmetics. When making tariff lists, the US trade representative mainly considered some products that might interfere with China’s economy. 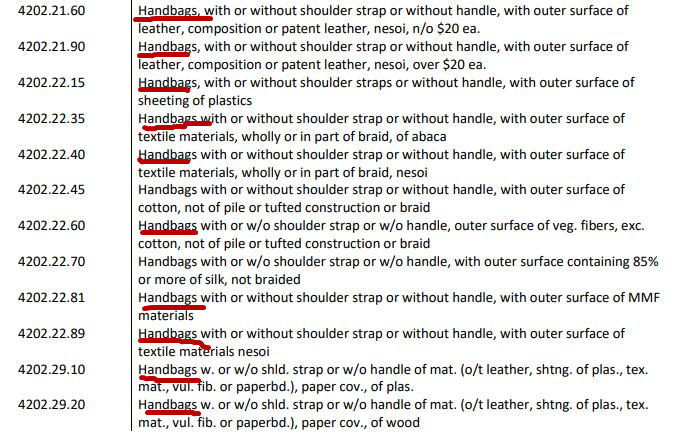 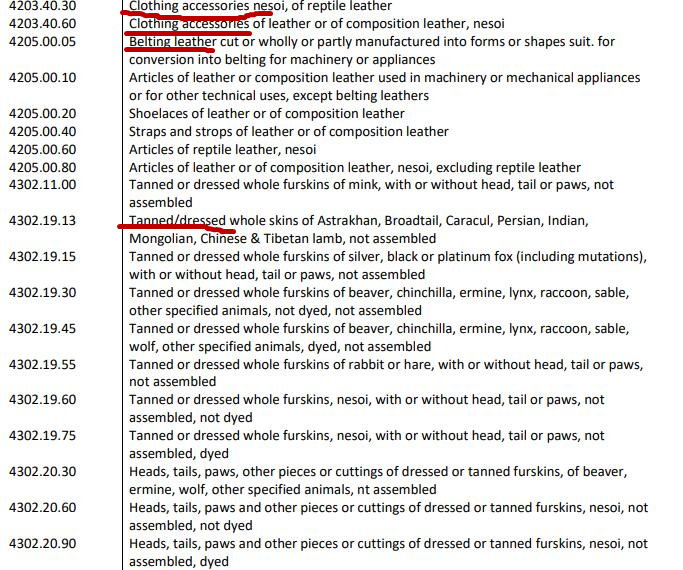 Lighthizer said the US government has clearly expressed concern about the trade deficit between China and the United States, but China has not responded. “Over the past year, Trump has been patiently urging China to stop unfair trade practices, open markets and fair market competition,” he said. But China not only does not seriously handle our legitimate concerns, but also implements retaliatory tariffs on us products.
Trump warned that if China retaliated against US $34 billion in July 6th, he could impose tariffs on at least 500 billion US dollars in China.

Despite the threat of Trump, China imposed retaliatory tariffs on the United States shortly after the $34 billion tariff came into effect. Trump has repeatedly threatened to aggravate the trade war with China. The Sino US trade war has also disrupted the global financial market order, including stocks, currencies and trade in commodities from soybeans to coal.
Trump’s duty to levy tariffs on China and the European Union, Canada and Mexico has been condemned by foreign and domestic trade friendly legislators. Some countries have announced retaliatory tariffs and other measures against the United States, and American industrial companies have said trade wars have forced them to postpone expansion and overseas investment plans.